Among Us Logic: Monster School

Among Us Logic: Monster School

Asdf is a "crewmate" made up of various pets from Among Us Logic: Monster School disguising as regular person. It is nothing but a cyan spacesuit, with a Hamster as the visor and a Squig as the legs. The rest of the pets, Toto and Brown Bedcrab, are inside of the spacesuit, although Toto’s tail is visible.

Among Us Logic: Monster School
All of the pets in Happy's class uses Asdf as a disguise. Asdf spawns in the same place Captain spawns. Captain goes up to it, introduces himself, and holds out a hand for asdf to shake. However, the pets, having no hands, cannot shake it. Captain does not realize it was only pets inside a spacesuit, and assumes that he doesn’t want to shake his hand because of germs. Captain then asks what it's name is. However, the pets, knowing no English, can’t answer him. Captain, still not understanding, assumes that he is just the silent type. By now, Captain knows that asdf is acting weird, and makes a comment on how he acting off. But Mr. Cheese and Happy, the owners of the pets, say that Captain is spitting nonsense, and the reason he looks different is because he’s from Istanbul. After a conversation about what part of Istanbul Asdf is from, Mr. Cheese finally orders the pets to attack. The pets throw off the disguise, and kill Captain.

The pets don’t use this disguise until Captain’s body is reported, and they put on the disguise hoping that no one will notice anything out of place. But this is in vain, as everyone can tell that it’s just a bunch of pets in disguise. Mr. Cheese, not wanting the pets to be voted out, tries to defend asdf, saying he’s a normal crewmate. Luckily for asdf, the attention isn’t focused on him anymore, as Mr. Cheese has turned all the attention to himself when he started defending asdf too much. It gets to the point where everyone is going to vote out Mr. Cheese, but before anyone can do anything, Balthazar takes control of everyone and the UFO abducts Player. 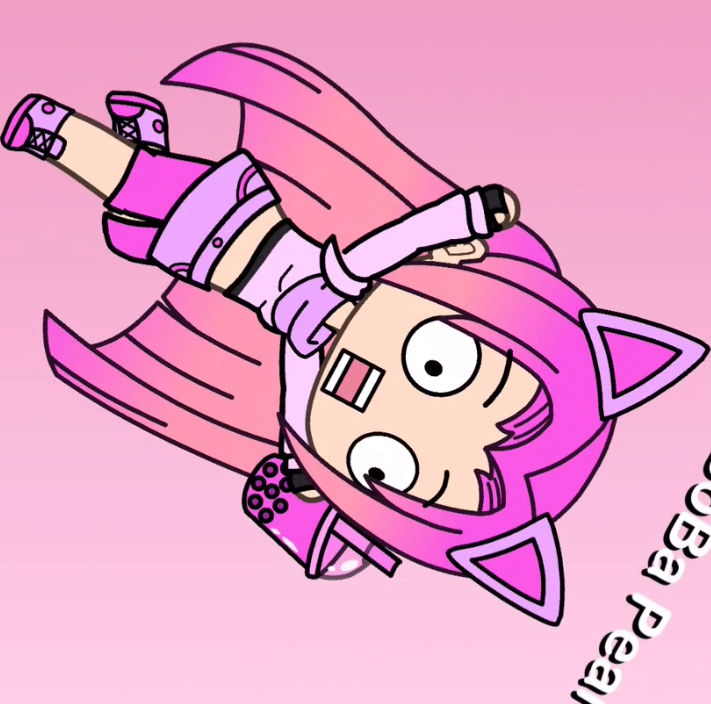